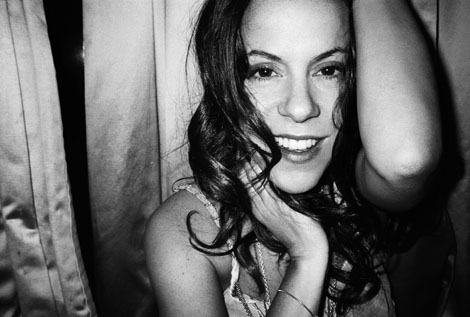 Daughter of Miúcha with Joao Gilberto, two of the biggest names in Brazilian popular music, debuted with his father, singing Chega de Saudade, in particular João Gilberto Prado Pereira de Oliveira in 1980.
His latest release, All in One (theme music, see video below) features 12 songs, six of which Bebel composed alone or with partners.
The repertoire also includes covers of Bob Marley ( “Sun Is Shining”) and Stevie Wonder ( “The Real Thing”) and “Chica Chica Boom Chic,” immortalized in the voice of Carmen Miranda. The artist also reinterprets, in duet with the grandson of Tom Jobim, “Bim Bom”. 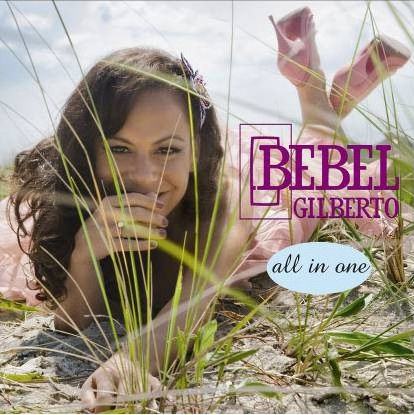 He worked in the film “The color of your destiny”, by Jorge Durán. It was a great friend of Cazuza and did a duet with the singer in the song “I must say I love you” which was co-author. Bebel composed in partnership with Cazuza e Dé Palmeira, and “I say I love you,” the songs “Friends of Bar”, “More Happy” and “Women without Reason.” Participated in the project “Peeping Tom” Mike Patton (former lead singer of Faith No More), singing “Caipirinha”.
With the album Tanto Tempo, released in 2000, she took a bath in electronic bossa nova, won the ski clubs around the world and the leading Brazilian artist who has sold more albums in the United States since the ’60s, and was one of your best quoted by public and critics, was elected one of the 1,000 records that must be heard before he died. 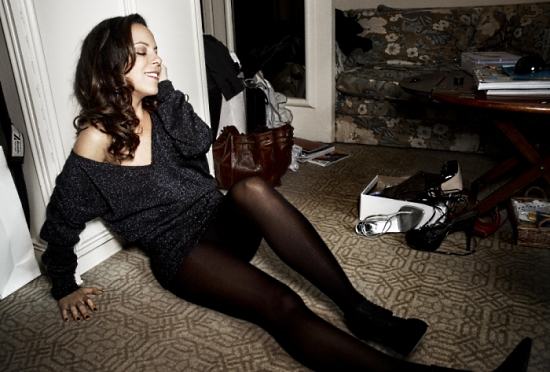 It is success in Europe, one of the most sought-after singers in Eastern Europe. Bebel also in 2004 launched their second album, Bebel Gilberto, who, despite having won many awards around the world (on all the singles “Aganjú” and “Simply”), is regarded as his most weak.
In 2007 released their third album world, “Moment” which, while not having achieved the same success of his first album, was one of the most listened albums of the year. 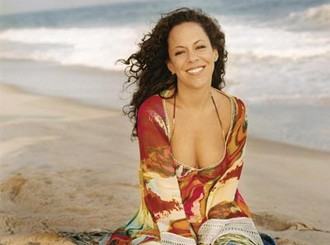 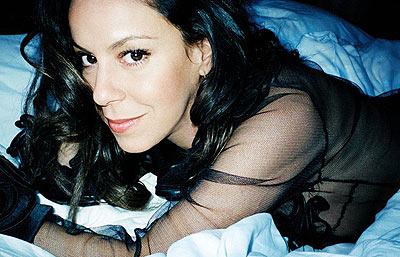